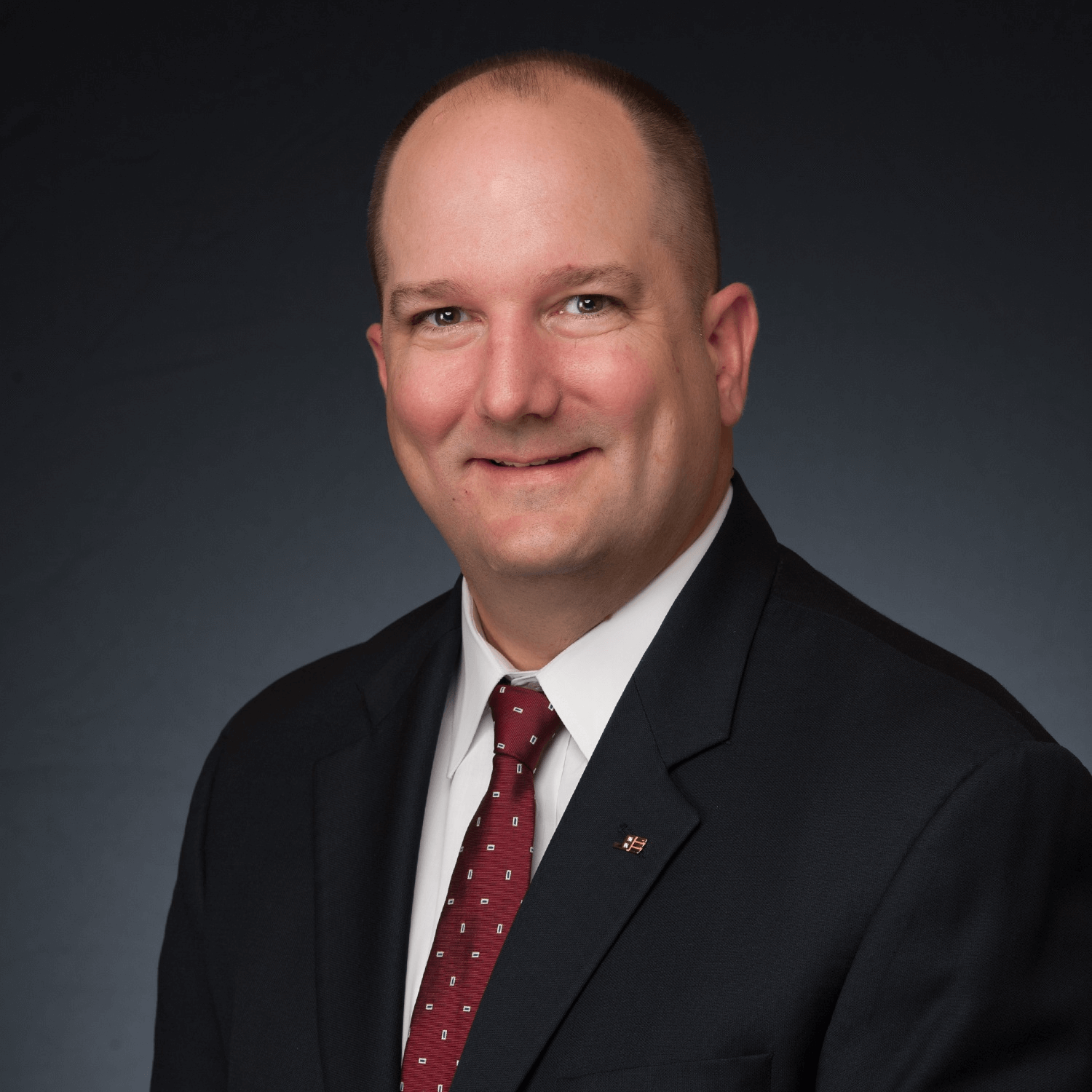 George Burgee began his career with Johns Eastern in 1994, handling automobile and commercial vehicle claims. He moved into property claims in 1996 and learned to use the early versions of Xactimate. Throughout the years, Mr. Burgee gained experience in CAT situations and in 2001 he was promoted to supervisor. In 2003, he was promoted to branch manager of the Washington, DC office and in 2005, he also became the branch manager of the Baltimore office. In 2006, the DC and Baltimore offices were combined in their current location in Columbia, MD. Mr. Burgee oversaw our Columbia office for 13 years before being promoted to Catastrophe Manager/Executive General Adjuster/Quality Assurance Manager in 2015. He was promoted to his current position of Director of Operations – Field Adjusting & Catastrophe Services in 2020. Mr. Burgee has extensive experience handling complex property and casualty claims. He provides services as an umpire for various clients, including losses as the result of hail, wind, fire and accidental discharge and currently handles large scale property losses and complex coverage issues. Mr. Burgee is proficient in Xactimate and XactAnalysis and is a Certified Insurance Appraiser and Certified Insurance Umpire through the National Association of Independent Insurance Adjusters, as well as a certified appraiser and part of the Property Loss Appraiser Network. He is a certified Flood Adjuster for residential, mobile homes and small commercial losses through NFIP. Mr. Burgee is currently developing the Field Adjuster Training curriculum for JE University and has taught several classes approved for CE credit, including courses on Statement Training, General Liability Claims Handling, Business Income, Jewelers Block coverage. He regularly attends and presents at conferences and seminars, including NACA and PLRB. Most recently he was elected to the Board of Directors for the DC CPCU Society Chapter, serving as President-Elect in 2021 and President in 2022.