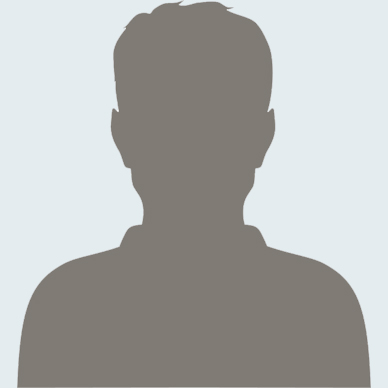 Lynn M. Chapman received her B.A. degree from the University of Akron in 1979, graduating with honors (magna cum laude). She received her Juris Doctor from the University of Akron School of Law and was admitted to the Ohio bar in 1987. She has been employed in the Property & Casualty insurance industry since 1990, when she began employment as a Claims Attorney with Nationwide Mutual Insurance Company in Canton, OH. She held various positions within Nationwide’s claims and legal departments, eventually being promoted to the position of Managing Claims Counsel in Nationwide’s Portland, OR office. While in Portland, she oversaw legal issues, claims and coverage matters in several western states, including Washington, California, Nevada, Idaho, Utah and Arizona. She transferred to Nationwide’s regional claims office in Richmond in 2000. In late 2005, Ms. Chapman spent several weeks in Mobile, AL with a Nationwide legal team, conducting coverage reviews of Hurricane Katrina claims files. In 2008, she was hired by Virginia Farm Bureau Insurance Company in Richmond, where she currently fills the position of Claims Attorney and assumes management responsibilities for the Litigation, Workers Compensation, Special Investigations and BI Specialist units. In addition, she serves on VA Farm Bureau’s Errors & Omissions Committee and assists with the training of new agents. She is a former member of the Ohio Association of Civil Trial Attorneys (OACTA) and is a current member of the Virginia Association of Defense Attorneys (VADA) and the Richmond Claims Association. She has been actively involved in the past in non-profit work, primarily volunteering with horse rescue organizations. She is a former member of the board of directors with the Virginia Birth-Related Neurological Injury Compensation Program, the Byrd Theatre Foundation, and the Virginia Equine Welfare Society (VEWS). She was a founding member of the last two organizations.